The Wonder Festival 2017 Winter was held on Sunday, 19th of February 2017 at the Makuhari Messe International Exhibition Hall 1-8. It’s an exhibition and sales of anime figures, garage kits and more which includes cosplay of course ^^ The event started on 10 morning until 5 evening and as usual, it is packed with anime-lovers. Here is a photo report for you to feast your eyes upon (^o^) Lots of photos!!!

END_OF_DOCUMENT_TOKEN_TO_BE_REPLACED 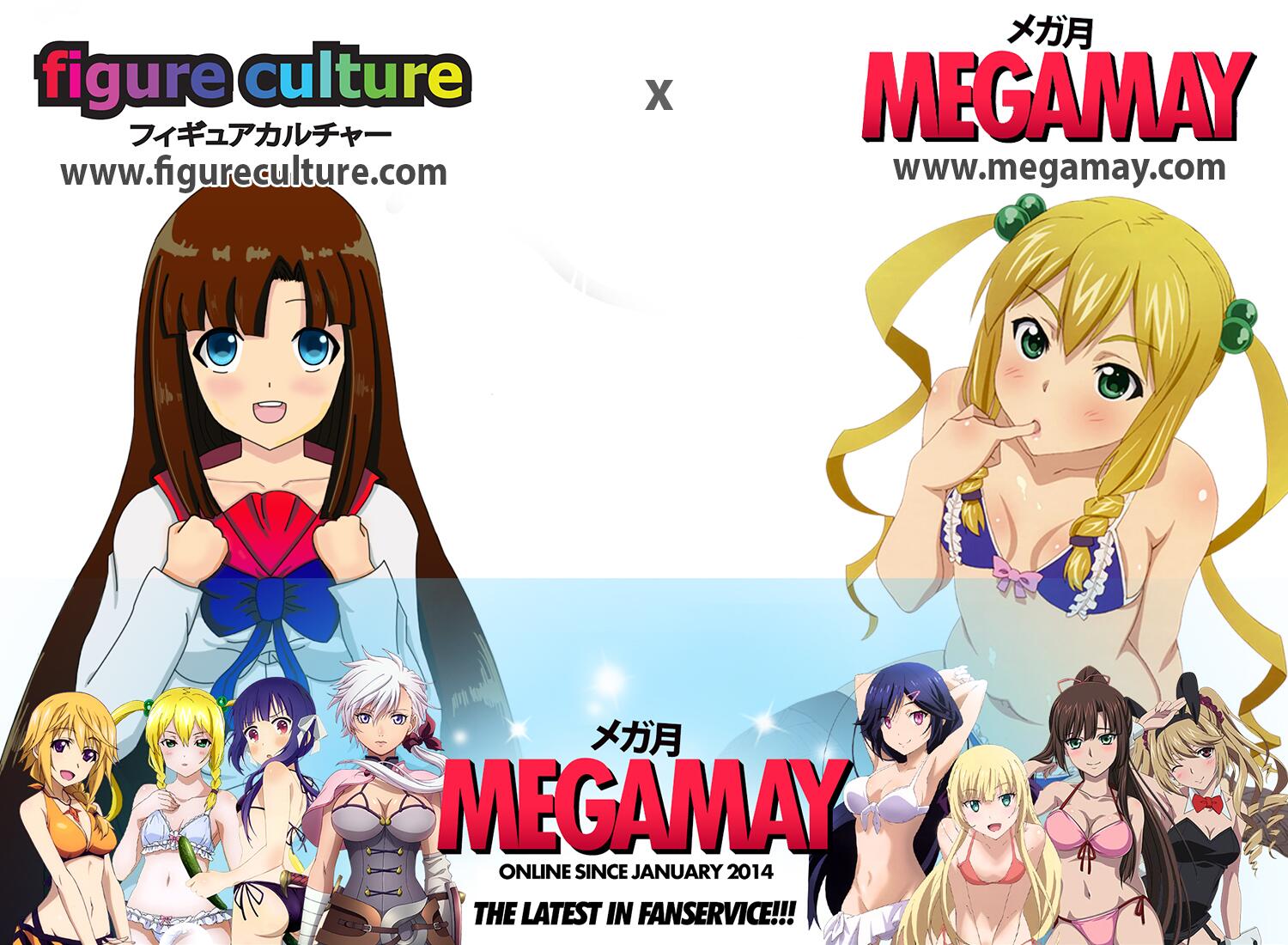 END_OF_DOCUMENT_TOKEN_TO_BE_REPLACED

Anime Japan 2014 was held at the Tokyo Big Sight East Exhibition Halls 1-6 on March 22 to 23, 2014. It combined the elements of the business market and the traditional festival such as vendor booths and stage events for fans to enjoy over a period of 2 days. Enjoy the photos taken by our spies and ninjas (^O^)

END_OF_DOCUMENT_TOKEN_TO_BE_REPLACED

Most of you might have already heard the news! Yup, that’s right, Tokyo will be hosting the 2020 Olympic Games. It’s a big joy for the Japanese as well as people who love Japan all around the world. Tokyo will once again host the event for the first time since 1964. Not many of you know, Japan were also awarded the event in 1940 but the Games were cancelled due to World War II. Japan also lost their bid to host 2016 Olympic to Brazil. The latest announcement came at 5:20 a.m. Tokyo time. A large crowd watching from an outdoor giant video screen burst into cheers. I Now, that’s a dream come true!!!

I was reading the news in the Morning and was absolutely thrilled! (^o^)

END_OF_DOCUMENT_TOKEN_TO_BE_REPLACED

Instead of posting photos, here’s a coverage that I make, of Comic Fiesta 2012 for you guys, featuring Culture Japan, Bushiroad and Good Smile Company as well as cosplays (^o^) Enjoy it