Growing Up With Anime

It’s been some time since I write something personal. And just a few days ago I came through some old anime, probably the ones I watched during childhood and would like to share with you.

Before that, just a question. How many of you grow up watching animes? 🙂

Well the image you see was the anime called Bubu Chacha (ぶぶチャチャ Bubu Chacha. It was created by the writer of Mobile Suit Gundam, Akira Okeya.

I love this anime as a kid. I remember watching it on Disney channel on weekend mornings! Did I mention to you yhat Disney channel in the 90s was awesome? 🙂 It has lots of cool anime and cartoons unlike now. Well, that’s another story.

So how many of you watched Bubu Chacha?

Sadly, I didn’t manage to completely watch all the episodes >_< I really like that anime 🙂

As a kid, you don’t actually know what is anime because an animation is just an animation. We called all of them ‘cartoons’ But as you grow up, looking back at your childhood, you’ll realised just how awesome those animations were. And that’s when it hits you, “Oh, so what I was watching back then was animes”

With that being said, how many of you feel like that? 🙂

Of course, I assume that all of you must have watched Pokemon at least once when you were kids 🙂

Pokemon opening song was really inspiring 🙂 “I wanna be the very best!!!”

How many of you watch the Japanese version instead?

Both the Japanese and English version are awesome!

Words just can’t describe those simple and innocent days of our lives.

And here’s another question. Do you still remember the first ever anime that you watched? I think mine was Dragon Ball. 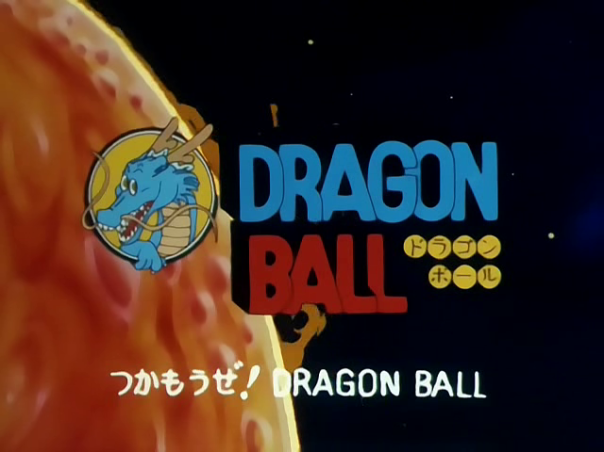 How many of you watched it? Do you still remember the song? 🙂

What ever you do, don’t lost your inner child. Growing older doesn’t mean you have to grow up! Creative people are great examples 🙂