Many said that this is ugly. Well that’s what most said but what about you? How is it? Personally, I’m not too fancy in this one. For some reason, FREEing doesn’t make figurines that really attract people and not to mention that the price is higher than the quality. Well, maybe Good Smile Company or Alter could have do it better. 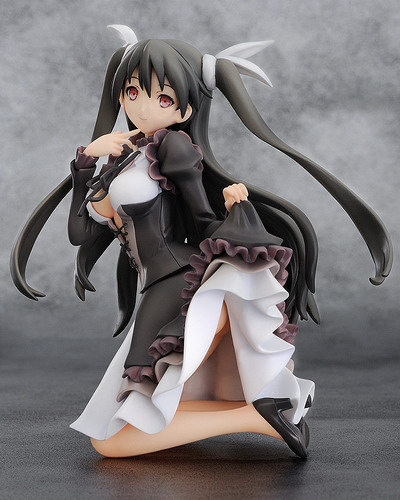 The sculptor, Kiyama Hisatake ( 鬼山尚丈 ) from the old Taki Corporation, predecessor of A+ did this one. Many say it sucks because they are one of the worst figure manufacturers. What do you think?

Posted on October 26, 2012, in Anime Figurines, FREEing. Bookmark the permalink. Leave a comment.