I think this one is illustrated by Tony sensei. I just love his illustrations 🙂 Say 1/6 for 12,600 yen? Is it considered pricey? Well Kotobukiya doesn’t seem like one of those high-price figurine maker to me. If it’s Good Smile Company, then I’ll accept it. Lately, Kotobukiya has been making expensive figurines. Anyway, this figurine is awesome 🙂 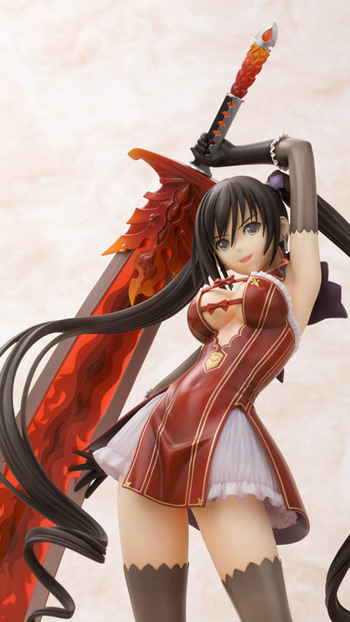 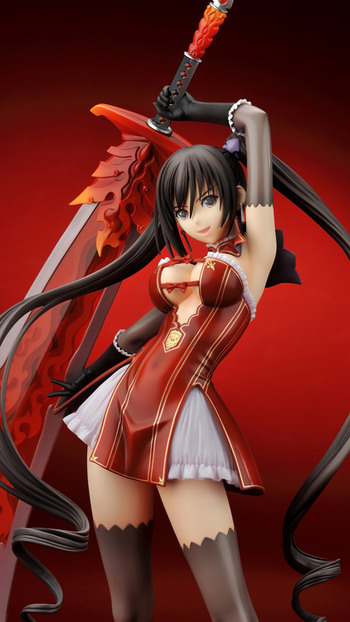 Posted on September 27, 2012, in Anime Figurines, Kotobukiya. Bookmark the permalink. Leave a comment.